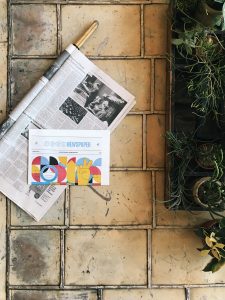 There have been enough news releases to inform the business world as to the types of challenges that media agencies are facing. One of these has been the surge of executive leaders leaving their media agency positions that some were in for many years.

It would appear that many of the agencies who had the task of filling leadership positions within their companies took on a new approach. Several are hiring executives to take these positions who in the past never worked in this capacity. This is a new breed of executives but what has spurred 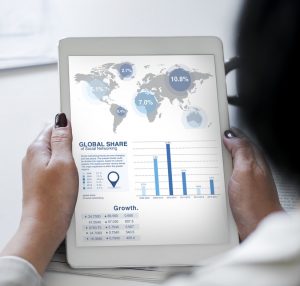 the media agency to go this route? Some may say it is because of the shortage of media leaders willing to step into these positions. Others will say it is because this new breed of leaders is bringing something new to the industry with their innovative way of thinking and their ability to work with evolving technology.

No matter what the reason there is no doubt that aggressive steps had to be taken by the media agency industry in order for them to survive in the business world.