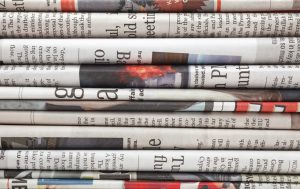 Every Company has to have good top leadership in order to be successful. This is particularly true for media agencies due to the nature of their business. These are companies that deal with a lot of high profile businesses and work with large amounts of client money.

The latest news is indicating that in the UK the media agencies may be facing a real crisis with their leadership and it is one that is going to have to be solved. There was a news related story released about this in late 2017 that indicated part of the problem was due to highly qualified and experienced leaders within the UK media industry were leaving their jobs. While no doubt each senior executive who has vacated their position in the media agency will have their own distinct reason for doing so, one reason seems to be the greater challenges that the tech-based media agencies are offering.

For some, they have not left their high paying positions to transition into other media agencies but a few are inclined to swing over to new positions that are being created by the very type of clients that they once served in their media agency position. 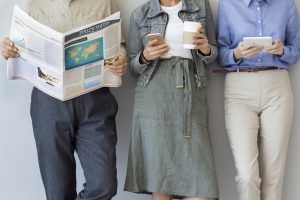 What is worrisome and perhaps a little frustrating for the media agency industry is that management was aware that there were severe problems with leadership and recognized that senior executives were vacating their jobs in significant numbers, yet took no steps to correct it.

One of the several issues that are being raised as to why this is happening appears to be a discontent by senior executives in being in the same position that they have been for years that has not experienced any exciting and challenging changes.

In general, it would seem that for the executives in the media agency industry they are tired of the same job format, and the fact they have to work longer hours with very little pay increase. Many have a desire for change in the architectural structure of how the industry offers their services and what the pressure lifted of having to meet quotas for profit each and every year that are not realistic. 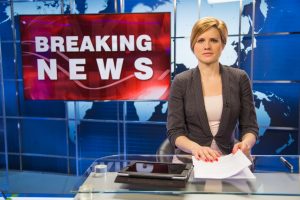 Experts in recruitment are indicating that if media agencies want to turn this around then some significant changes have to be made like ensuring there are good career paths within the company for candidates that come on board. Every media agency must put forth efforts to create the right working environment that fits the needs of not only those in leadership but also the entry-level positions. A lot of these companies glean from their employee pool to fill executive positions, so starting at setting a good environment at the entry level may be one solution, but it is not a quick fix for what is happening now.