The entrance of new media into the information dissemination industry has been so grand that it seems like a miracle that traditional media is still around. That alone is proof that conventional media is here to stay. The question, thus, is how conventional broadcasting has been able to withstand the onslaught that came with new media. 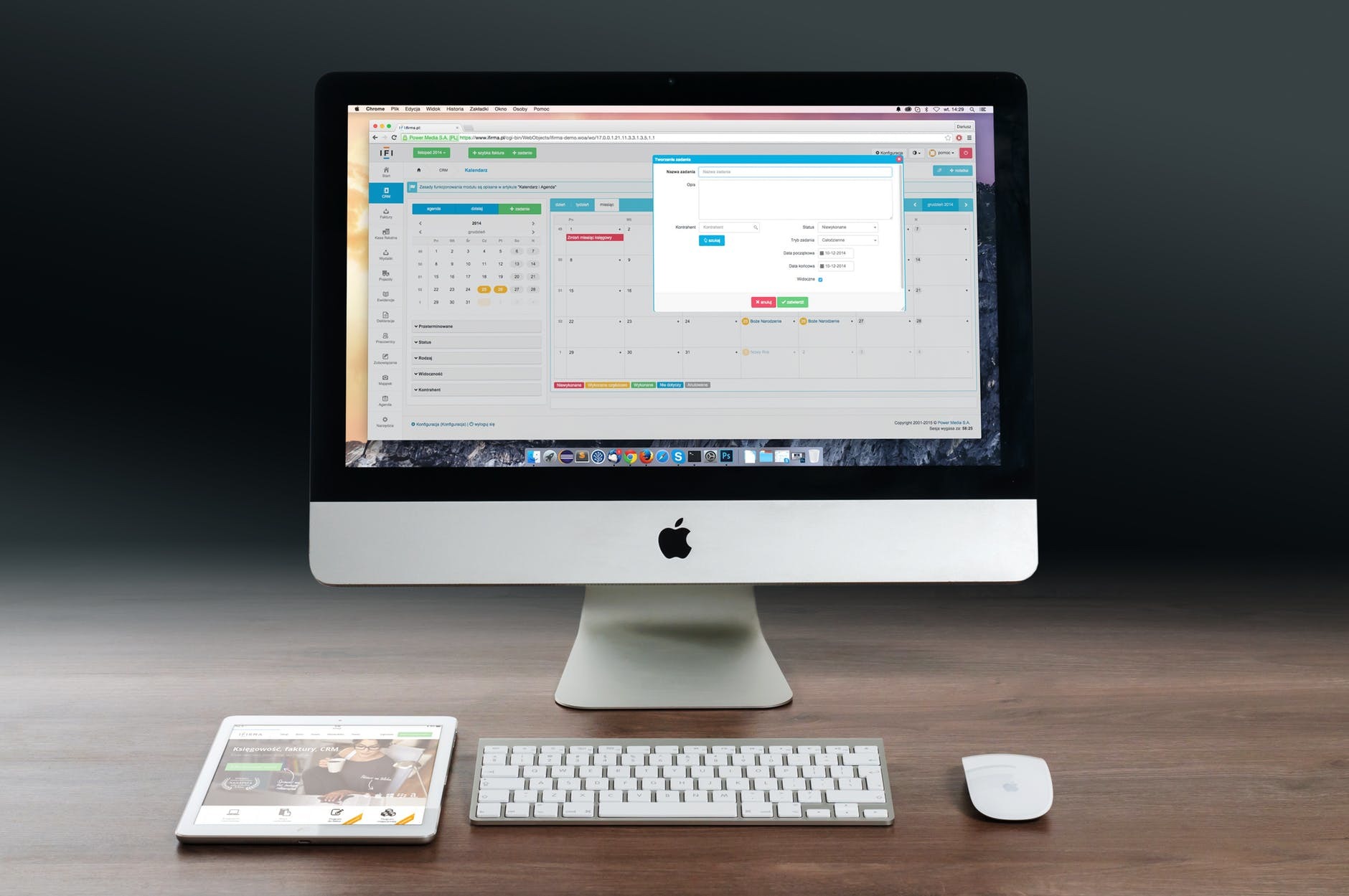 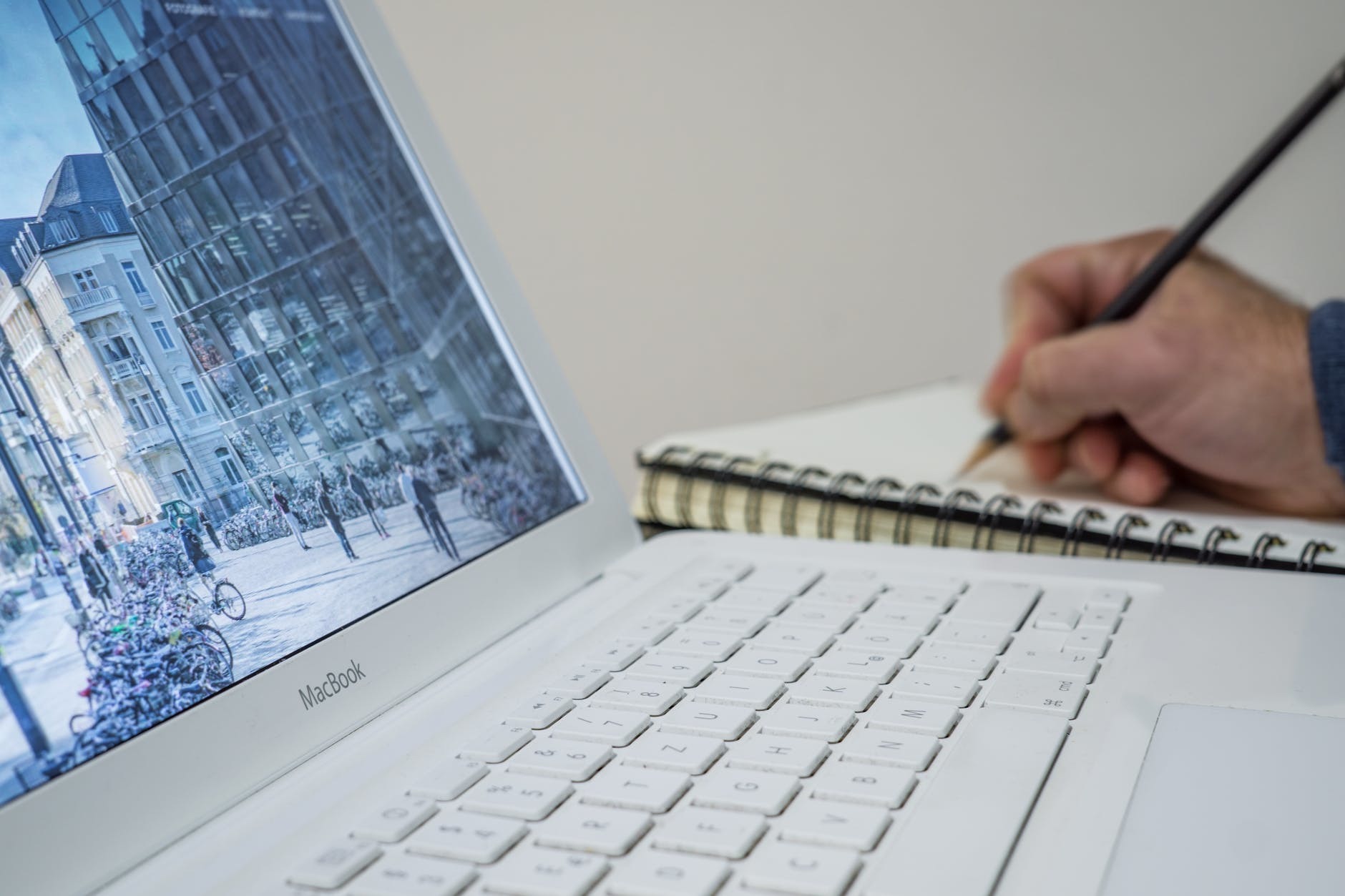 Although it is probably known to most, it is important to define ‘new media for the benefit of those who may have napped a bit and got passed by. These are communication channels that use digital technology to pass information from producers to consumers. The greatest embodiment of new media is the internet along with all devices used to ease access to it. 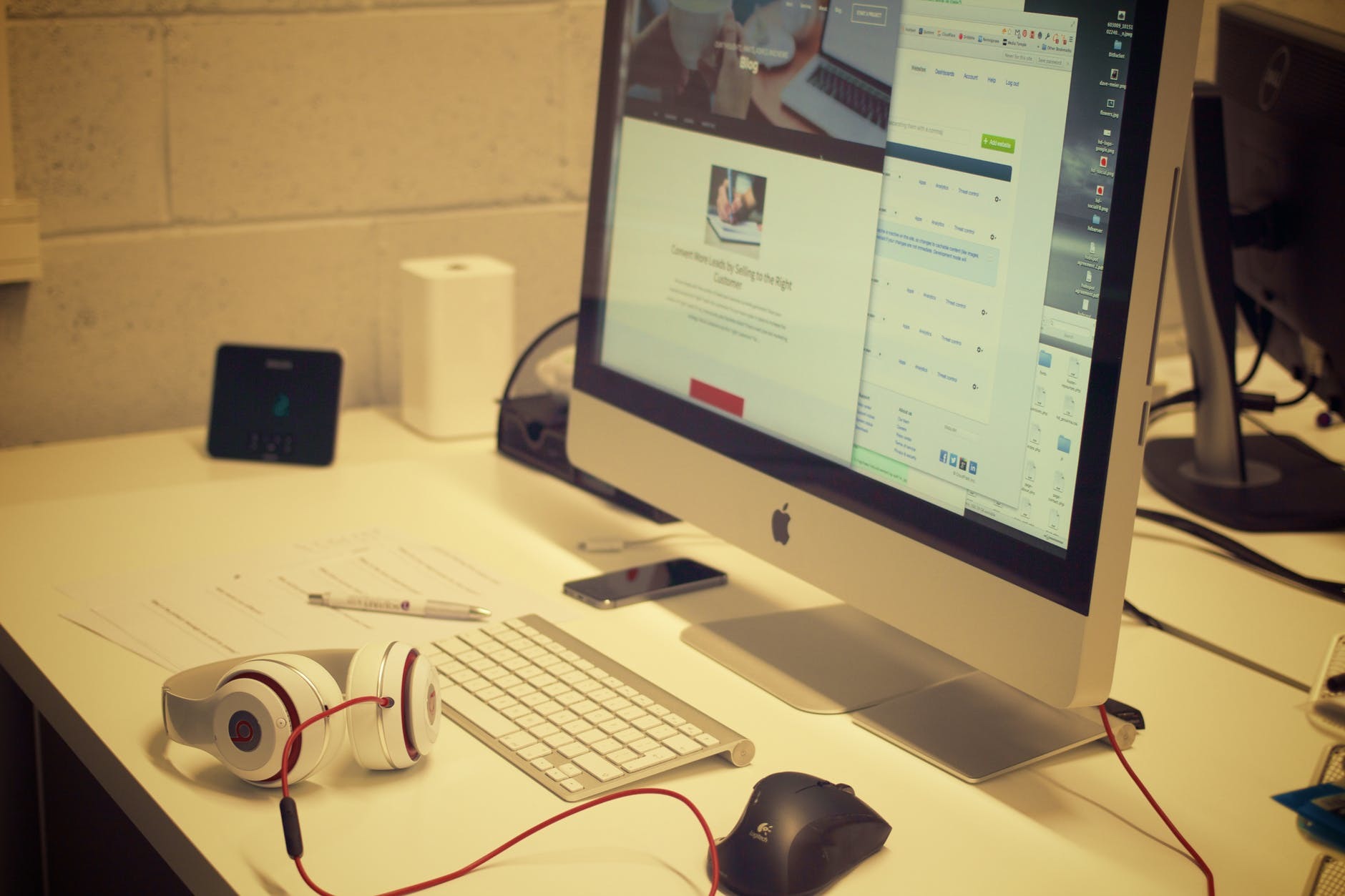 Such information is able to reach many more people and much faster. Today, anyone can be a journalist, film maker or any other form of information specialist. How, then, has traditional media – TV, radio, broadcast been able to stay afloat in this storm?

Rather than remain rigid, conventional communications have embraced technology as a means of improving themselves rather than a threat to edge them out. In many broadcast studios too, you will find an iMac refurbished to suit information packaging. As technologies improve, media houses look to incorporate the new advancements onto their systems to ensure they remain competitive.

Many houses are teaching their employees how to be useful in multiple ways. For example, rather than have one person do pure camera work, they equip staff to expand knowledge so they can be able to edit the content they film. This way, the people in traditional communication set-ups have not become redundant in the face of new media.

Conventional houses have striven to retain quality that many people who embrace new media cannot match. They have taken advantage of the edge they are given by being trained communication professionals. Granted, a trained photographer with a professional camera will take a better picture than an amateur.

The same photographer will be able to edit pictures faster and disseminate them faster. All these are necessary aspects of news that keep conventional media ahead of new entrants.

All factors held constant, a known news anchor’s social media page receives more traffic than that of a newbie. Old media again takes advantage of these advantages from the past to maintain a healthy lead and relevance in the industry.