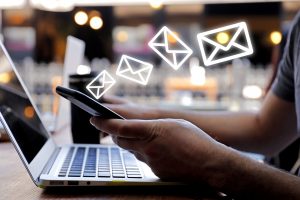 required under one roof or company. For example, a Company would take on the role of media agent, advertising agent and advertising buyer. Then this went through a change where these distinct services took on their own identities and companies formed in their respective areas.

Now it appears as though some of the big conglomerates who are the clients of these media groups are tending to go back to where everything is once again going to be done under one roof.

The question is sure to be raised as to whether consolidations are going to be reviewed just as Mars is doing. 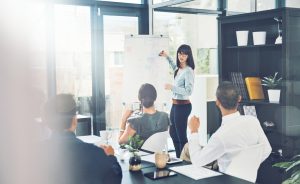 If this is the case media agencies will have to rethink their business plans for the future and may be forced to take a different business route. All of this remains to be seen however as there is no doubt there will be a lot of industries keeping a close eye on the results that the Mars conglomerate achieves if they decide to go ahead with the consolidation. It could make for some big changes.